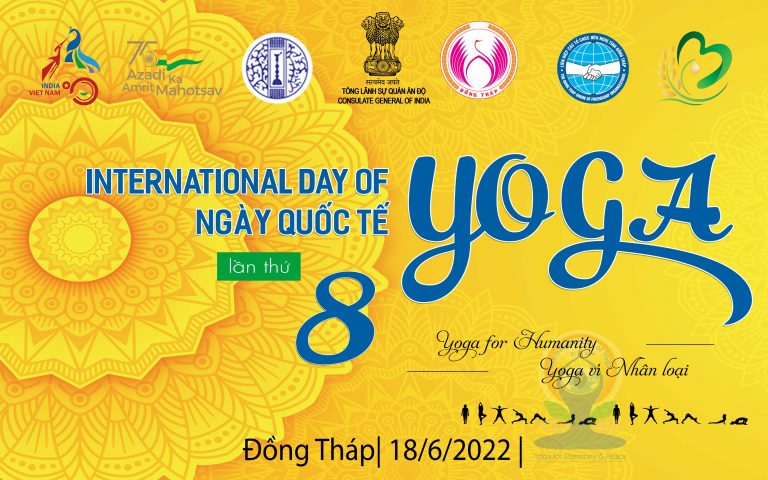 Speaking at the ceremony, Vice Chairman of the Provincial People’s Committee Doan Tan Buu emphasized, this is the first time that International Yoga Day is held in Dong Thap, an opportunity for people to approach this subject; At the same time, the event contributes to the development of physical training and sports movements, promotes friendship and cooperation, and enhances cultural exchanges between Dong Thap and India.

Mr. Sunil Babu – Consul General of India in Ho Chi Minh City shared, The International Yoga Day 2022 is a special event as part of the series of celebrating the 50th anniversary of the establishment of diplomatic relations between India and Vietnam and the 75th Anniversary of India’s Independence Day. Therefore, he is delighted when India’s 5,000-year-old traditional yoga has become a prominent highlight in a series of activities to promote cultural connections stronger and people-to-people exchanges between the two countries.

Recognizing the benefits and popularity of Yoga, the United Nations General Assembly has declared June 21st every year to be International Yoga Day and the event officially started in 2015. 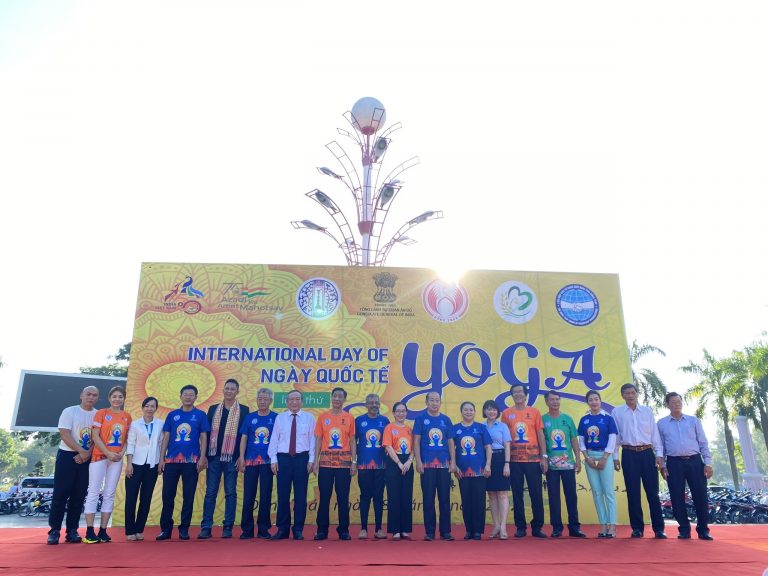 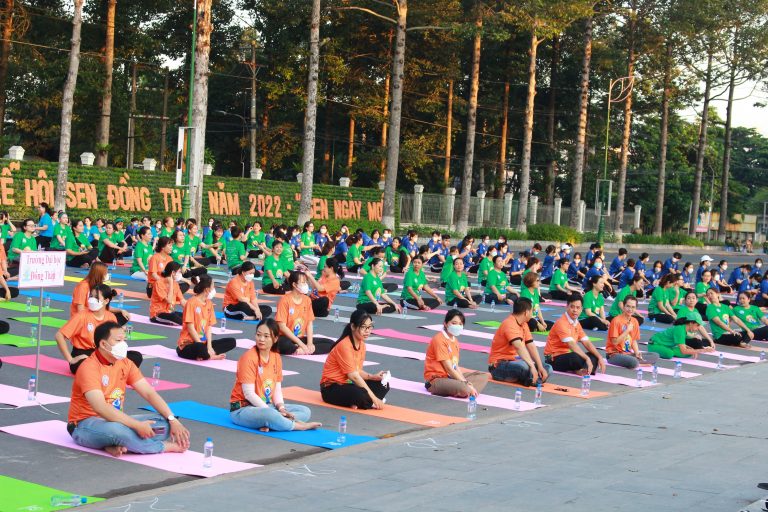 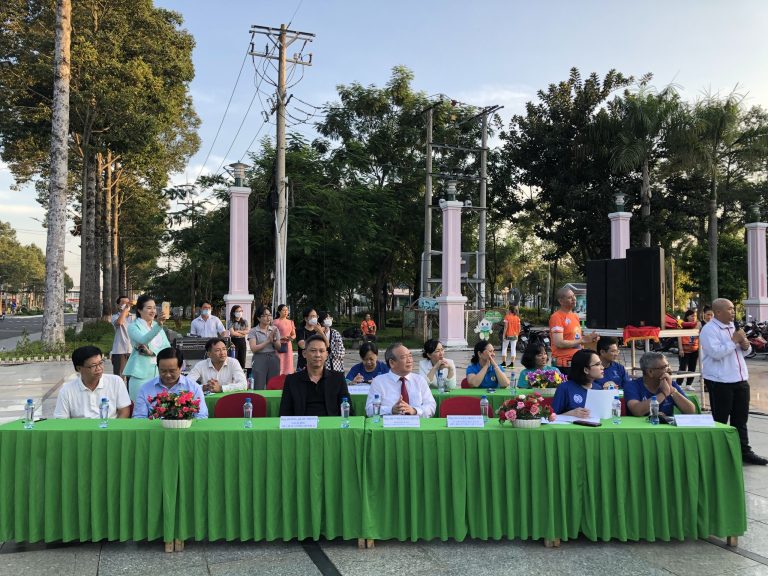 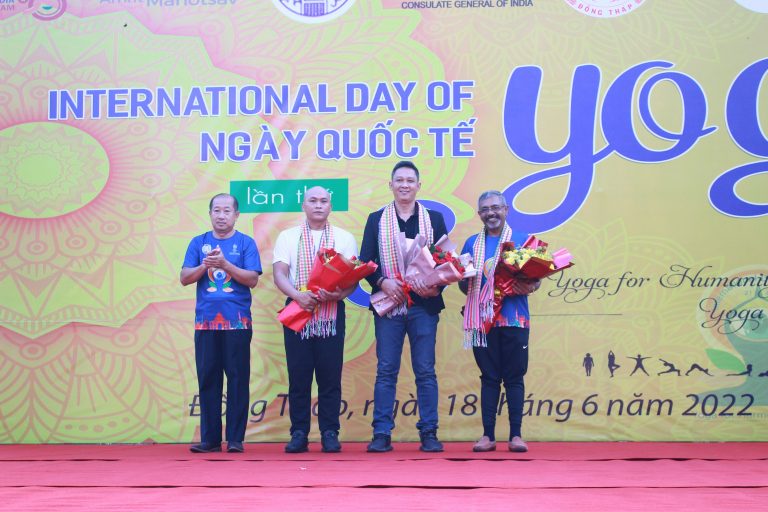